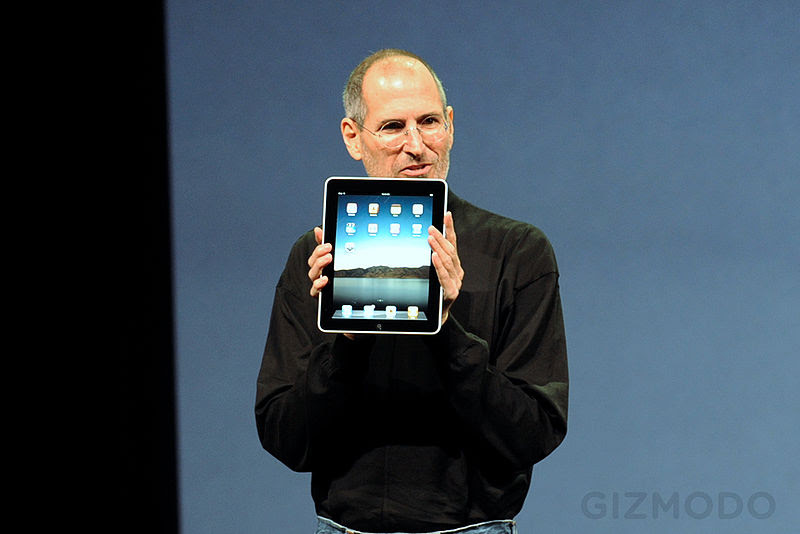 This week saw a big day in the world of Technology, with Apple announcing the incredibly hyped iPad tablet. The Mercury News and The Wall Street Journal, among many others, each devoted a few pages to coverage.

As good tech consumers, we all have our opinions about the features, price point, and odds of it changing the world. Steve Jobs called it "magical". (Fake Steve says he uses neuro-linguistic programming.)

But I digress. What's the significance for chip-design engineers? Though we won't have the details from a full teardown for another couple of months, Apple did announce that they've designed the central chip in the iPad, dubbing it the "A4". Early coverage of A4 includes

It's intriguing that Apple has consciously decided to build an advanced chip design organization, since they are a consumer electronics company. There are comparable alternatives for single-chip mobile device computers, including the Qualcomm Snapdragon and NVIDIA Tegra. What's Apple's angle in doing it themselves? Is it just their obsessive need for secrecy? Or will they somehow integrate differentiating functions that justify the large investment and risk of running a chip design operation? It flies against the industry trend (which PC manufacturer designs its own chips?), but let's see how this plays out. I'm not foolish enough to dismiss Steve Jobs' ability to Think Different.

John -- I suspect that Apple found it couldn't get the power management and/or form factor it needed without designing custom hardware. In any case, the A4 affirms that even if software is becoming the main differentiator, custom hardware still matters.

It makes me wonder if, in the future, Apple may churn out products relying on higher levels of integration (e.g., something small, mostly on two IC's, with lots of cool functions). And maybe blocks supporting an Apple proprietary standard for data or communications (or extending an open standard). Fun to speculate!